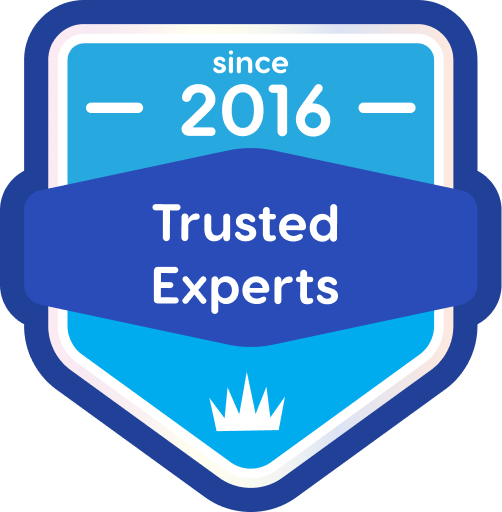 Each participant attempts to beat the dealer by getting a count as close to 21 as possible, without going over it. Before the deal begins, each player places a bet, in chips, in front of him in the designated area. Minimum and maximum limits are established on the betting. ... When all the players have placed their bets, the dealer gives one card face up to each player in rotation clockwise, and then one card face up to himself. The player to the left goes first and must decide whether to "stand" (not ask for another card) or "hit" (ask for another card in an attempt to get closer to a count of 21, or even hit 21 exactly). Thus, a player may stand on the two cards originally dealt him, or he may ask the dealer for additional cards, one at a time, until he either decides to stand on the total (if it is 21 or under), or goes "bust" (if it is over 21). In the latter case, the player loses and the dealer collects the bet wagered. The dealer then turns to the next player to his left and serves him in the same manner.

Roulette is the most known sign of casino. A roulette wheel consists of a spinning disk with divisions around its edge that revolves around the base of a bowl. The divisions around the wheel are ... numbered from 1 to 36 in a seemingly random pattern and alternate red and black. A ball is spun around the outside of the bowl until eventually ball and wheel come to rest with the ball in one of the divisions. Roulette players have a variety of betting options. Placing inside bets is either selecting the exact number of the pocket the ball will land in, or a small range of pockets based on their proximity on the layout. Players wishing to bet on the 'outside' will select bets on larger positional groupings of pockets, the pocket color, or whether the winning number is odd or even.

One of the most famous and favorite games in the world is a poker game against a casino dealer. This game is notable for the fact that, on the one hand, it is a gamble, and on the other hand, it is undoubtedly intellectual. ... Unlike many other games, success here depends not only on your luck, but, of course, on your skills. In many countries of the world, certain types of poker have been recognized as skill games. Therefore, in order to learn how to play well, you need to take a step forward and start playing, because professionalism in this game appears with experience.

Baccarat is a casino card game that attracts high-rollers who love some kind of ostentation, well-developed betting system and playing ritual. High stakes are usually played in a separated lounge, ... which induces the feeling of privacy and safety. Baccarat is both simple to learn and play. The game of baccarat has three possible outcomes: Player win, Banker win, and tie. Note that “Banker” does not refer to the house. Participants in the game have the option to bet on either the player or bankers hand.

Nowadays more than 70 percent of casino revenues come from slot machines. Slot machines are a casino gambling machines with three or more reels which spin when a button is pushed. The object of the game is to win money from the machine. ... The game usually involves matching symbols, either on mechanical reels that spin and stop to reveal one or several symbols, or on simulated reels shown on a video screen. Symbols are in bright colors and easily recognizable. They can be images of different shapes, numbers or letters, figures as well as simple shapes like bells, diamonds or hearts. New slot machines use animated cartoon characters and images of popular actors or singers. 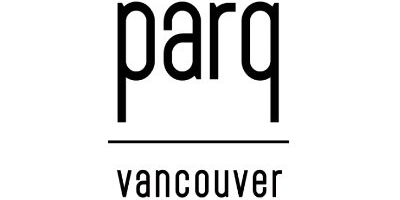